We received tile New York Association of Training and Employment Professionals Workforce Award and were selected as a Bank of America Neighborhood Builder. We were also accepted to the competitive Morgan Stanley Strategy Challenge and the Greater NY Program through the Mayor’s Fund to Advance New York City.

Jennifer Mitchell takes the reins following more than a decade leading programs for The Doe Fund.

This partnership has lasted more than 20 years and resulted in more than $7 million invested in HOPE students and graduates. 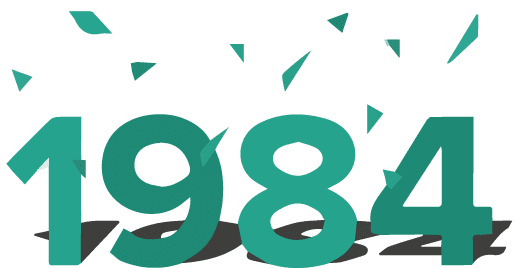 1984 – HOPE is founded in Manhattan by Deborah MacFarlane-Antoine, a PhD student at Columbia University.

She was serving as a soup kitchen volunteer and decided that she could put her education to good use and help break the cycle of poverty for the individuals she saw each day. She launched a program for eight individuals. They worked on resumes and interviews, and all eight secured jobs! When all eight lost their jobs shortly thereafter Dr. MacFarlane realized that much more support and training was needed to fuel workforce success. Today, HOPE’s comprehensive model still reflects the diverse needs of our students. helping them to not only secure employment but to retain jobs and grow in their careers.